Familiars are other forms of lesser Demon or magical beasts that can be used as subordinates to assist a demon.

Familiars are supposedly subordinates that serves its master whoever summoned it. Should a familiar disobey or hurt its own master, there will be an absolute severe punishment, as there is already a deep blood pact between both.[1]

Introduced in the Familiar-Summoning Course created by Lord Sullivan, these are the steps on how to do it.

Special seals sold at the Babyls school store, they act as a method to summon the user's familiar without extorting mana. Since Iruma has no natural magic himself, he uses this as an alternative for summoning his familar, Naberius Kalego.

This familiar-Summoning uses the same function in the Human-and-Demon pact ritual. In the event that if a Human uses the demon's seal in the parchment, they will summon that specific demon. In this case, Iruma Suzuki had summoned the demon Naberius Kalego and everyone sees this as a familiar summoning. Kalego's appearance drastically changing probably have something to do with Iruma's demon ranking at the time of the first summon, but has not been explained yet.

There are currently 16 familiars that appeared throughout the series. 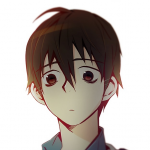 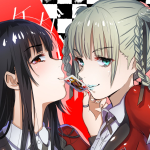 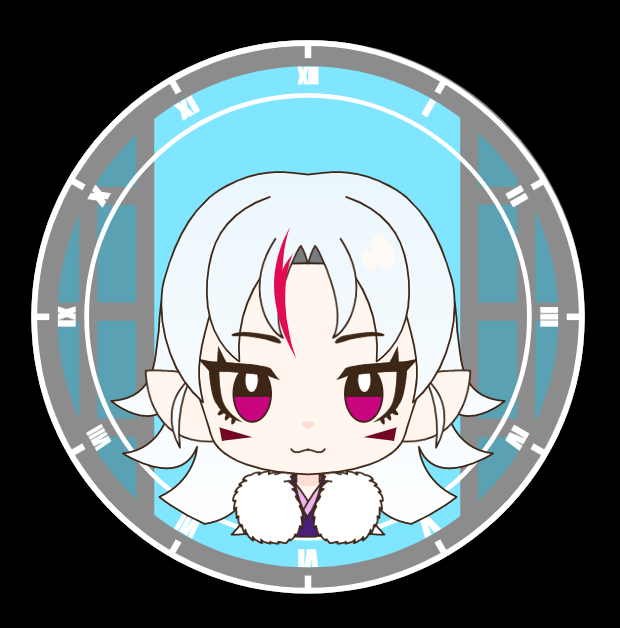 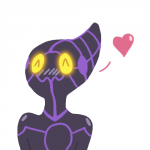